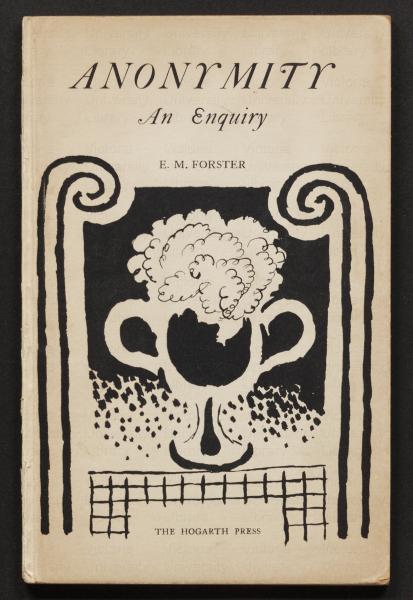 Forster's essay asks the basic question of whether or not people like to know who a book is by. He argues that the fashion for insisting on the relevance of a literary critic's personality is too extreme, and that this is so because there are two levels of personality, one on the surface and one deeper down. The essay has a certain relevance to biographical writing since it suggests that the facts and trivialities of a writer's life can fly out the window when a person is absorbed in reading literature, but also indicates something about the necessity of attempting to portray the deeper aspects of the self. Ultimately, Forster argues that literature does what academic work cannot do, since, he argues, 'Study is only a serious form of gossip. It teaches us everything about the book except the central thing, and between that and us it races a circular barrier, which only the wings of the spirit can cross' (20).