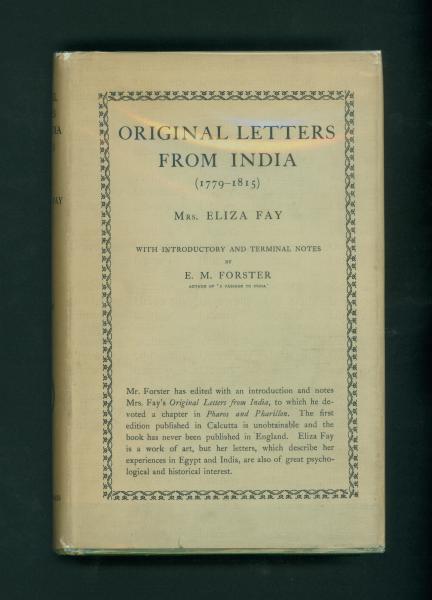 A reissuing of a 1908 book of the letters of Eliza Fay, an Englishwoman who traveled across Europe and the Middle East to Bengal in the late 1700s. Fay writes home about her travel adventures and describes her escapades dressing in drag and her observations about life in India. The book could easily be described as a piece of Travel, though the letters are authentic documents and the book itself not a coherent narrative but a series of separate letters. Forster's introduction to this publication describes Fay as 'a work of art' and 'also a historical character' and praises her 'tremendous presence' and 'prepotent form.' (7). There is a portrait of Fay used as a frontispiece in the book. The book has since been reissued again, with Forster's introduction, by New York Review Books in 2010. 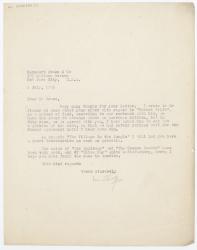