A Sampler of Castile

A Sampler of Castile

A series of short essays collected from a trip to Spain. Fry writes in the introduction that the book was not intended for his readers but was a personal document and written for himself in order that he might not forget the vivid sensations of his travels. The form of the artist's "sampler" is translated into literary terms as a fragmentary form of short collected essays. Fry's introduction indicates a keen awareness of his readership despite the fact that he claims the book wasn't written for the public, and his refections on his travels are often autobiographically self-refexive as he defnes himself in relation to the unfamiliar landscape in which he travels. This is a large format book with illustrations. 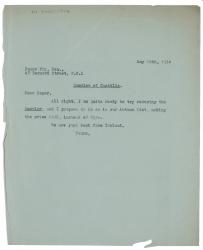 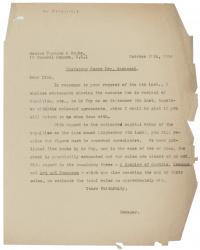 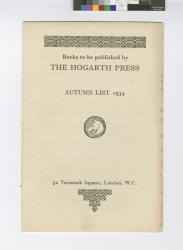