Empire and Commerce in Africa

Empire and Commerce in Africa

First published by George Allen & Unwin and The Labour Research Department. Leonard Woolf purchased the remaining 550 copies from the publishers in 1925 and issued them in a new dust jacket.

A highly researched and methodical work describing Italy's imperial presence in Africa, Woolf's book presents a clear and even-keeled demonstration of the facts leading up to Italy's political position in 1925. As a result of the extensive research, the book is an even more convincing indictment of the imperial power than a polemic would have been. 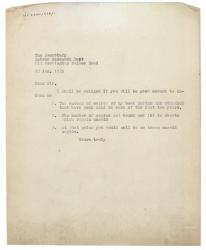 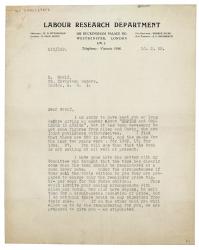 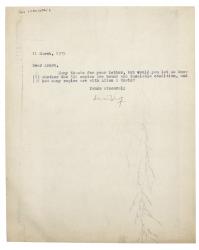 Letter from Leonard Woolf to R. Page Arnot of the Labour Research Department (22/01/1925) 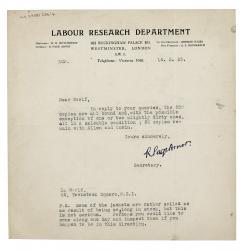 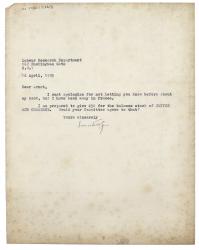 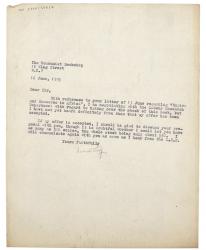 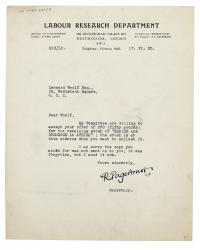 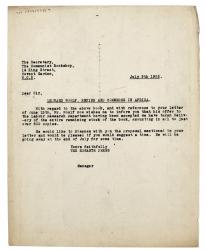 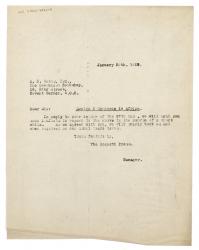 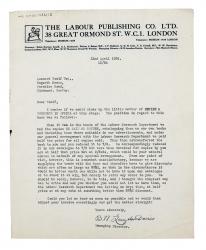 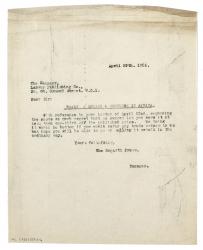 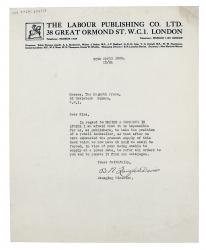 Letter from The Labour Publishing Co. Ltd. to Leonard Woolf (30/04/1926)
Previous Pause Next